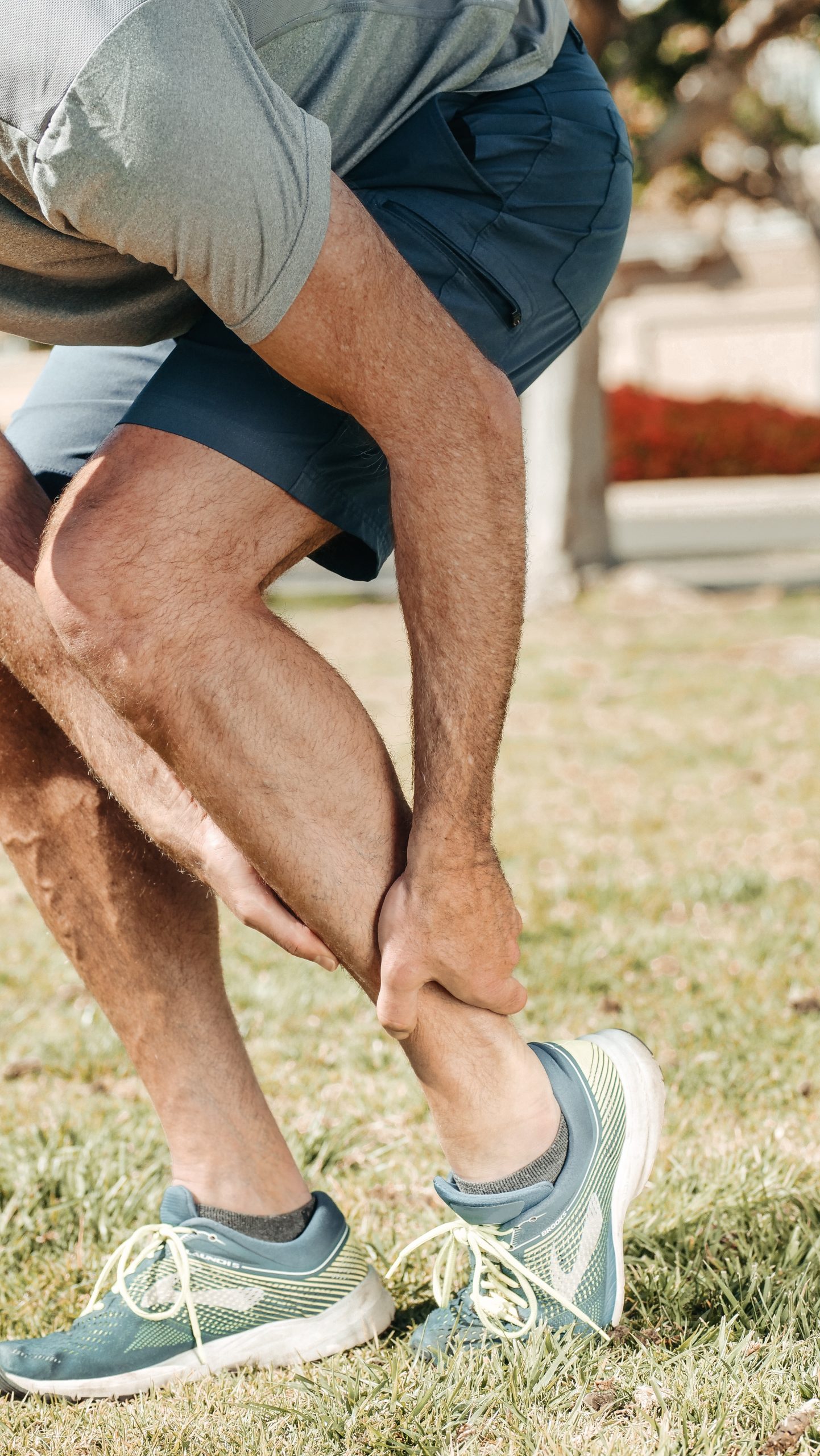 Gout, which affects about 8.3 million people in the U.S., is caused by high serum levels of uric acid and is characterized by painful, swollen joints which cause difficulty moving. Medications used to treat gout work either by reducing inflammation and relieving pain or by reducing serum uric acid levels. Uloric (febuxostat) works to treat gout by reducing formation of uric acid though inhibition of an enzyme known as xanthine oxidase (XO). It was introduced and marketed in 2008 as a medication which was easier to dose and more effective than allopurinol which requires careful titration according to serum uric acid levels and may leave patients without enough pain relief.

After Uloric’s approval in 2009, the CARES study was commissioned to examine cardiac side effects when compared allopurinol. The CARES study followed more than 6,000 patients who took either Uloric or allopurinol for 32 to 80 months, examining patient reports for cardiovascular death, stroke, and non-fatal cardiac events. CARES results showed that when compared to those taking allopurinol, patients taking Uloric had a 34% higher risk for cardiac death and a 22% higher risk for other causes of death. In addition, the Uloric group also had a higher risk for non-fatal cardiac events such as non-fatal heart attack. Patients who had a prior history of heart disease were considered to be at added risk but increased death risk and risk of non-fatal cardiac events was not affected by gender, kidney disease status, or use of other medications.

A number of lawsuits were filed against the manufacturer of Uloric and the cases were consolidated into an MDL case, which is currently being litigated.